By Niall Mulrine on October 31, 2013 in ONLINE THREATS 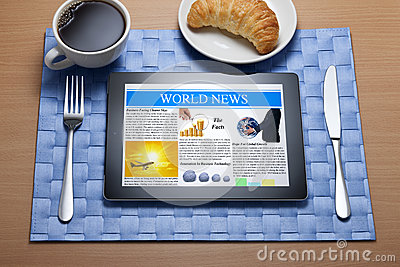 21st century technology means porn can be accessed not only in the luxury of your private confinements but also, whilst you are on the move too with the array of mobile internet connected devices such as the smartphone, tablets and laptops. The ease of access to the internet is welcoming for many people including 81% teenagers admit being very active on social media sites alone. Business owners and managers are said to be spending on average 2 hours extra per day on work due to the ease of access to emails, social media, news and much more before breakfast, during breaks and evening times.

According to VICTOR B. CLINE, Ph.D, Clinical Psychologist in the States, reported out of 350 sex addicts, sex offenders and other sexual illnesses people had, the result of their behaviours caused child molestation, rape, fetishism and a lot more. She commented on how it’s a learned behaviour from the over stimuli of addiction to porn and to act out what was in movie world in the “real world”. One such movie that depicted this world of fantasy to reality was Stanley Kubrick’s Classic “Clockwork Orange”. Where it detailed such a scene of gang rape and how it affected the lives of the victims and perpetrators afterwards. 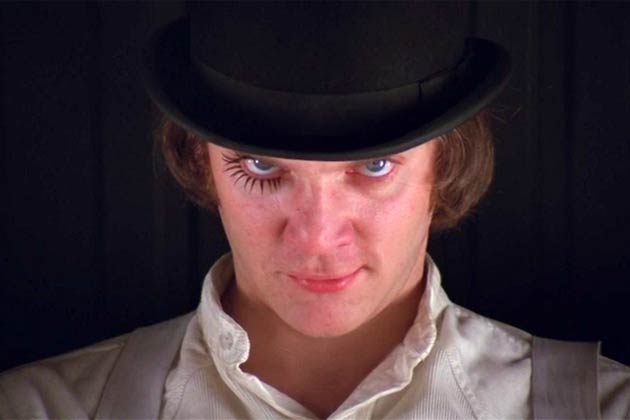 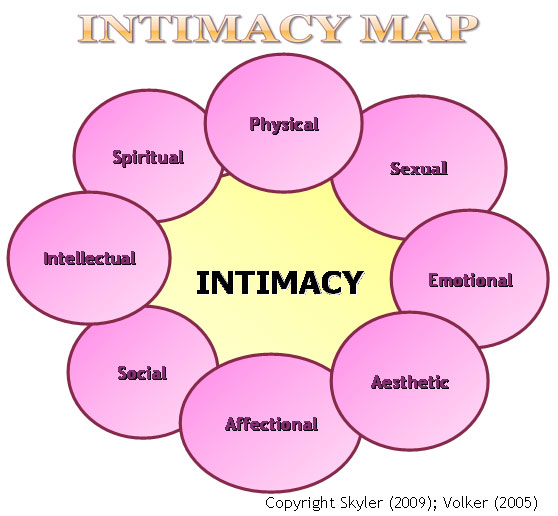 Again like similar statements over the recent years such as Ban ASK.FM, parents need to question whether it is the vehicle in which the abuse comes in or the receptor’s ability to deal with what they see online. An example I share lots of times with people when they ask this question refers to a 40 year old married mother of 2 children encounter with a flasher. She said that when she was small and playing in a park, a man came walking by and open his jacket to produce his naked body. Immediately she averted her eyes, saying that she did not fully understand the situation, but knew somehow it was wrong. This response was not studied or pre-acted. It was the “gut reaction” to a scene that triggered something in her mind to equate how it was wrong. This came from her moral upbringing, the teachings at home, school and church. This may not be a single solution, but numerous other parents I have questioned respond with similar reasoning. 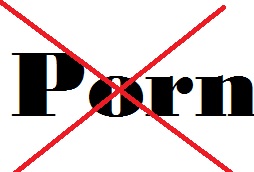 ← I Don’t Want To Spend This Much Time On Internet Addiction. How About You?
THE BULLYING EPIDEMIC – WHAT YOU AND YOUR CHILDREN NEED TO KNOW →