NAPD discover Cyber-bulling in Irish schools on the Increase

Over the first 2 months of January and February 2014, an Irish research company Amarch carried out research on 1000 parents and young people for the National Association of Principals and Deputy Principals (NAPD). This study concluded that children of secondary schools in Ireland have been involved and seen an increase of Cyber-bullying since 2013 when last researched.

People who have become victims to Cyber-bullying has spoken up more about their experiences in this research and it has shown an increase of 33% of online targeting and text abuse. With so much tragedy in the media over this time period it seems hard to swallow that the victim rate has risen. This correlates with a question many people have on the scale of reporting suicides by cyber-bullying. Is it helping bring awareness to help on the severity, or is it leaving people looking for recognition by claiming to be cyber-bullied which we have seen in many instances.

10% people have admitted to being a cyber-bully

In parallel with the rise of cyberbullying victims, so too has the amount of people admitting to being a bully online. This is twice as many as was recorded in 2013. Again, are the bully’s feeling proud of themselves on what they are causing to others or is it a case that they are admitting to their illness and seeking help. Remember, a bully is not necessarily a bad person. This is scary considering that children who are cyber-bullied are 3 times more to take their own lives.

Should parents monitor their children’s online use?

As it’s hard to understand the amount of apps and platforms available to bully, it’s also as difficult to specify which platform the children use mostly. This is mostly difficult for the parents who are less tech savvy and find themselves in a gap of knowledge to understand their children. 40% of over 45’s admit to not monitoring their children’s online use. I believe the reasons are constructed from lack of knowledge, lack of time to research, lack of use of internet and possibly the “close my eyes” syndrome, where it will all look after itself and go away 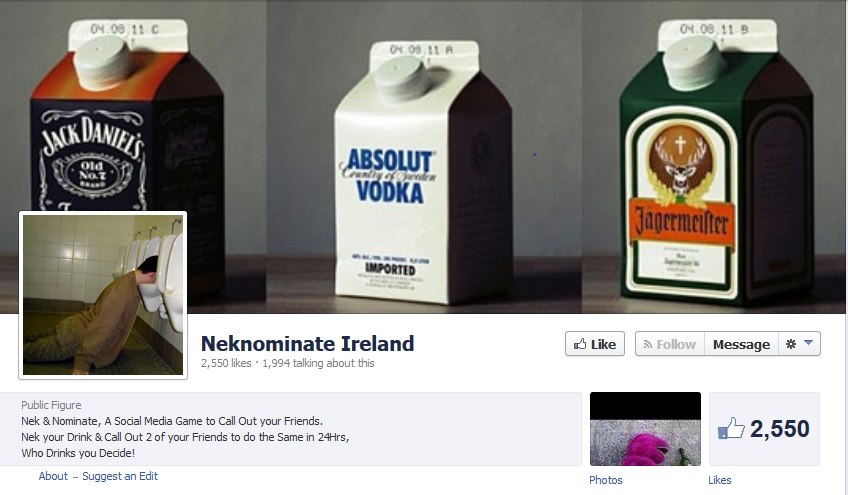 In a separate research in April 2012, it found that adults from age of 16 had about 22 apps on average on their smartphones with Social Media taking up 75% of these Apps. Twitter, Facebook, WhatsApp, Viber are the main communication platform Apps found on the phones.  We see recently the revolution of NekNomiantion coming from social media and its ease of access on smartphones makes it easier to record the challenges.

Are we addicted to Social Media?

Many articles I have written on this question, Are we addicted to social media? A separate survey in April 2012 shows that 1 in 3 people claimed they could not live without their social media. What a way to carry through life. Especially, when 53% people said that Apps made their life a lot easier. IF it became this easy, does it not distinguish a rise on over-reliance? With the same people surveyed, 46% only are worried about their security online. Scary, when 65% people would make money transfers and payments online with their phones!

Are parents concerned about their own children’s online use?

Of course as a parent we want to know as much on how we can prevent our children becoming a victim to cyber-bullying. A few tips I put together can be found on www.CyberSafetyAdvice.com how parents can help teen victims of cyber-bullying.

Parents wanting more insights into their own children’s online activity and what guidelines can be setup, please contact me at the below details 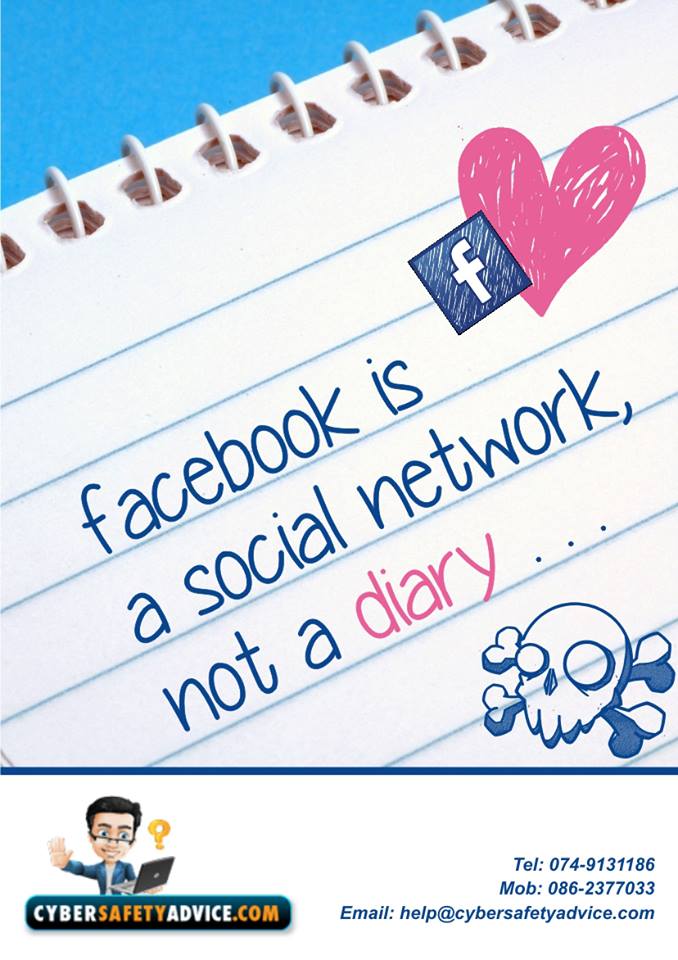 ← WhatsUp with WhatsAPP? What the fuss about WhatsApp?
Children costing parents millions on In-APP Purchases →