Online time takes up more of our time! 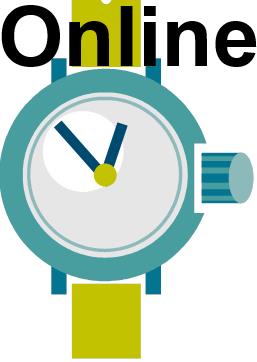 Recently a survey I carried out was highlight in the Irish Independent newspaper on what children are really doing in their “spare” time. Some of the statistics were scary, knowing now that 35% of the 400 children surveyed were spending time on the internet after midnight on a school night. What does this suggest about our daily habits as a nation?

Are we addicted to our smartphones?

As a smartphone owner myself, I must say I spend more time on these types of phones that I ever did with my old Nokia Symbian operated handsets. One of the reasons that has be so tied to this device is, as a business owner in an IT world, I keep in touch with emails, blogs, Tweets, texts and not to forget the main reason for the phone; calls! In saying this, I know my over reliance on this causes issues within my mental, emotional and physical state. I wrote before about the addiction to mobile phone as a new            condition called nomophobia was getting press globally. This meant that the person had fear of not having their phones with them at all times. So much so, that we all have experienced Phantom vibration when we imagine our phone is vibrating when it’s not. 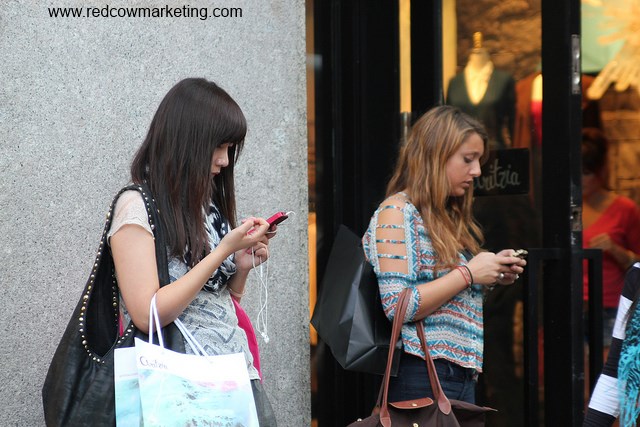 Is it only children that maybe found online late at night?

We keep talking about children’s behaviour with phones, but where are they learning it from? Remember children are picking up our habits, whether they are good or bad. How does a child learn to speak? With the help of parents speaking with each other and to the children, the same is true with actions. In a survey carried out by Business Insider Australia in May 2013, it found what adults do mostly on their smartphones. Adults spend on average 58 minutes per day on a mobile phone. What could we do better with our 1 hour of time? Maybe spend quality time in “Real Life”. 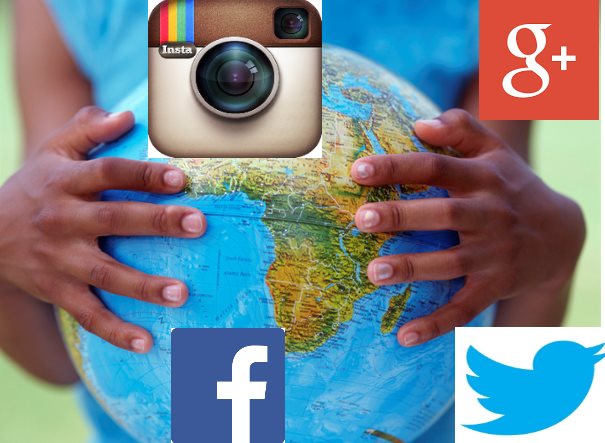 1.1 Billion Of us are Facebook users globally. That would cover a full continent if all people were put together and would only be behind Asia in terms of population who boast 4 billion people. What does this really mean? We only need to take a look at Facebook status updates and most of the material uploaded are pictures. We want to share where we are, what we are doing, who we are with and how much fun we are having. But in essence we are taking away the moment in time that we cannot really relive. What I mean is, we spend more time taking photos of events, moments, scenery, people, cars and more only to really miss the natural experience of being there. Instead we are trying to get out our smartphone as quick as possible to take a photo to share on social media. “Here’s me taking a bite of an ice cream at this restaurant”. As some people would say in reaction to these types of photos, “Who cares!”

Do we put too much information online?

Again, I refer to an article on TMI, which Americans shortened for Too Much Information. Yes, we do and this is causing us to spend more time on the mobile devices, uploading information and browsing others peoples social media platforms. What are we really looking for? Hands up are you another person who would check social media, email or texts before putting your head on the pillow?

Do you think we could do with more offline communication rather than online talk?? Let me know below

Cyber-bullying, Too Much Information

← Should we ban ASK.FM?
One Direction Niall Horan caught on Webcam →