Shauna Sisk speaks up against her Cyber-bullies

Last weekend 19th August 2013, 18 year old Shauna Sisk should have been celebrating winning her title at the Cobh Regatta Queen beauty pageant, but instead she was in a low from the abuse she got online about her looks and victory. As she commented to her friend on Twitter about their identity she said they were “Ex friends”. Shauna entered the local Cobh Regatta Queen in hope to get to the Cork selection for her Rose of Tralee journey, which is getting shorter after her victory. She has spent 6 years being a victim to bullies, yet she reacted by getting help to cope and is not holding back on her dream of Rose of Tralee.

Shauna Sisk unfortunately started her first year at secondary school at age of 12 with abuse by bullies. According to report in the Irish Examiner, Shauna was attacked physically and verbally by eight girls and two boys. This resulted in the beginning of her self-harming, as she spend lots of her time on her own after these attacks and cried in reaction to why people picked on her. She

kept it to herself until later in the year she moved to a new school and when the bullying took place there, the principal swiftly took a stand on this abuse and it stopped happening for her.

Shauna has scars on her wrists from her self-harming and emotional scars from her two attempted suicide attempts. Luckily she made contact with gardai, doctors and counsellors, for support to deal with the abuse and mental torture that came with the abuse. This helped Shauna rebuilt her self-esteem and give her room to re-enter a normal teenager’s life.

Her final year of secondary school ended with the dreaded Leaving Certificate exams and we all remember the pressures of these exams. Having got her results in middle of August, which will see her get into Performing Arts in Cork. Only days later she won the Cobh Regatta Queen competition and celebrated her debs on the last week of August with her close friends. But, also on the last week of August, Shauna spoke out 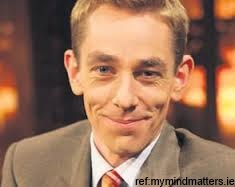 Shauna Sisk speaks out against bullies

Shauna spoke on the Ryan Tubridy show of RTE radio after her story was written in the Irish Examiner. Her energy came across amazing in this interview, with sheer honesty into the background of her bullying.

Later, she spoke on TV3 evening show with Paul Byrne about the reasons she is speaking out about the bullying. She wanted to let people know who are going the same to speak up for themselves and get help. Don’t let the bullies “win”. 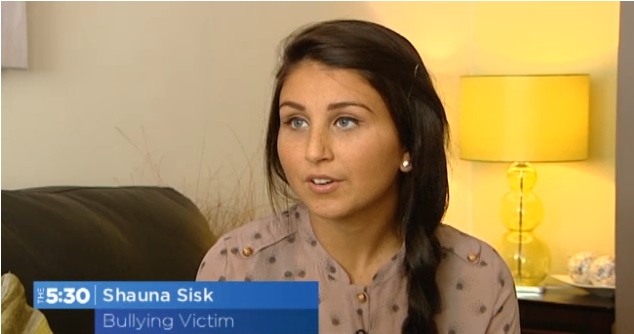 Shauna on TV3 with Paul Byrne

Positive outcome to a negative situation

In this case, it was overwhelming to hear a good news story on the TV regarding Cyber-bullying, as it just followed a week where a 17 year old girl had been abused at Slane by group of men and who later posted images and videos of the ordeal online. Two weeks previous in the UK, we heard of how 14 year old Hannah Smith took her own life after recurring abuse of ASK.FM and Facebook.

If you have been bullied online, please read the TOP 10 Tips For Victims of Bullying online

Good luck to Shauna Sisk in her future which ever direction it takes her and may she be blessed with happier days. Again, well done for speaking up! 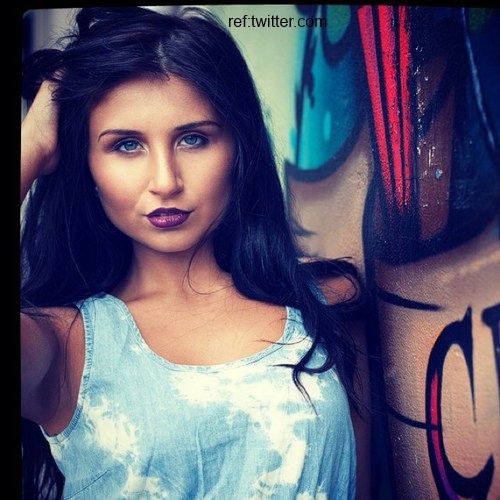