In the wake of recent suicides in Ireland, we have seen an unprecedented amount of activity on Facebook after the bully victim has taken their own life. RIP Facebook Memorial Pages are souvenirs for people who either know the victim well or have not met the deceased but are compassionate to the surroundings of the case. It may help some families but not all. Recently Shannon Gallagher who is Erin’s sister took her life on 13th December 2012 only 6 weeks after loosing Erin. Should a RIP page be created? What do you think? Comments below please 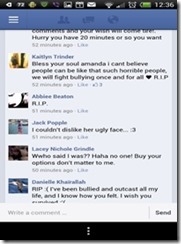 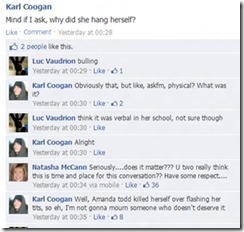 What do you think? I am interested in YOUR COMMENTS, please leave some below 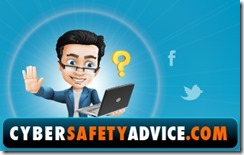 ← Are you addicted to your mobile phone?
Are u surrounded by 2much txt mgs? →

2 Responses to Should we have Facebook RIP Memorial Pages