The 10 Biggest Do You Remember The First Time? Mistakes You Can Easily Avoid

By Niall Mulrine on October 4, 2013 in SECURITY ONLINE

A heading that can be meant in so many different ways. But I want to show you some things to prevent the first time being a disaster!! Everyone’s first time no matter what they do is going to be memorable and hopefully for the right reasons. Did you also know that every time we remember a memory, it is not as accurate as the first time we remember it. When we remember an event again and again, we only remember the last time we remembered about the event. So in long term, the vivid memory gets lost according to research conducted by Northwestern Medicine. “A memory is not simply an image produced by time traveling back to the original event—it can be an image that is somewhat distorted because of the prior times you remembered it,” said lead researcher Donna Bridge 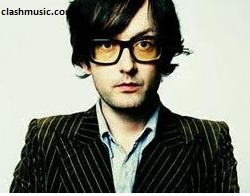 What a title says you? Beating in my ears is Jarvis Cocker blasting out his 90’s hit when this tag line came to my head. The song was invoking for its time and it hit the charts in the same era as Oasis and Blur were in middle of battle of bands. But I am not writing about Pulp’s musical genius history! As we are in a world moving again in terms of IT infrastructure what does this mean for us as consumers?

I keep talking about this as it’s very important to train our “Brains” into a new habit of not sharing every meniscal moment in our lives to a world of strangers online! What happens our data when we post online? Basically, the servers hosting the websites that we post pictures and text, is where it all resides. So it’s up to these hosting companies how they treat our data and depending on the country the server or data centre resides in, then it’s under the discretion of local government policy also. An example most of us are aware of is, Facebook. It has 1000’s of servers holding our Facebook photos, comments, shares, geo location data and much more. In the past, Facebook laws have been confused by its terms and conditions in different jurisdictions, European HQ in Dublin has different laws that it’s parents HQ in California in terms of privacy terms. How will this amount of data effect “our history”? If it’s not up there to begin with, then no worries!!

Basically, we can put information online including our own website and think that is where it ends. Wrong!!!! The information on any website can be transferred, copied, shared and manipulated on other websites. Known websites StumbleUpon, Reddit, Delicious and so many more crawl the web for interesting content and will share on their sites so people can find it easier and helps these website’s Google ranking. In essence, we can remove the content from our or other third party websites but Google still indexes it for up to 4 years afterwards and we cannot do anything about the information landing on other sites. 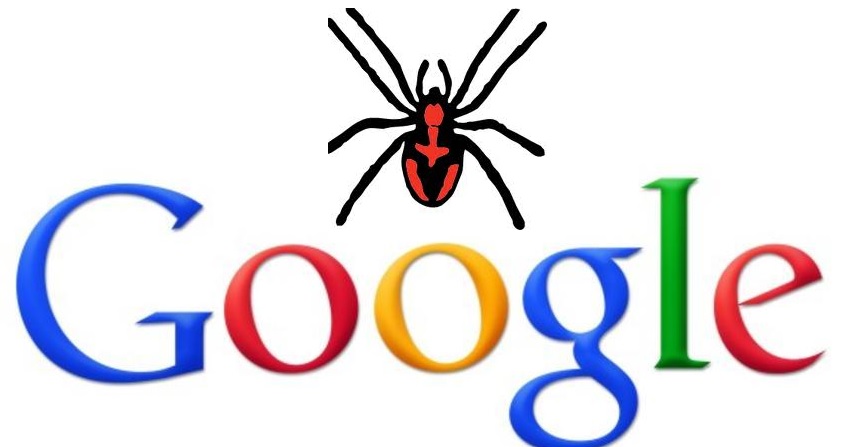 Cloud Backup is not the notion of putting our files in the sky! Believe or not a survey carried out a few years ago, a certain country had a 45% response rate believing cloud backup and storage was in the sky. The notion of Cloud means, that data is stored somewhere other than our own premises and can be accessed via an online platform. We can create our own personal cloud with so many free platforms including Dropbox, SkyDrive, Google Drive, not to mention owning our own NAS (Networked Attached Storage) that can be accessed via FTP or HTTP with Internet Explorer and other software. Is it safe for our files to reside in some other place, country, data centre? Yes and NO. More explanation will be given on this later, as its too in-depth. A clue in it- What you pay for is what you xxx???? 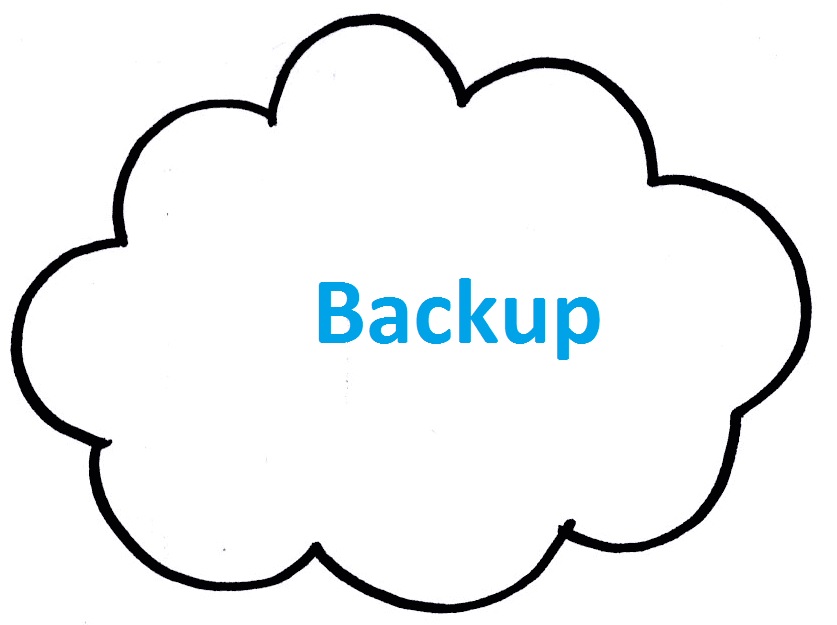 4)     Paperless money- Are you banking on the correct bank website?

We only need to walk into a local bank and see the changes they are making on how we bank! Less contact with the humans in the banks is substituted by machines where we can lodge and withdraw money and if we need help, there are phones placed in the hope we lift them to contact someone in tech support. There may come a time in the next 5 years that we will not have banks as a physical presence. In the last 10 years, banks have supported us to move to online banking fairly well to give us option of quick access 24×7. Are they pushing us onto the internet full stop? When using online banking, make sure to use the correct URL (web link) such as www.365online.com not www.3650nline.com. In this case a single character was changed but if we did not notice this, we would land on a site that would look identical to the site we are meant to be on. We would enter our PIN, ID and password several times only to be told it is wrong. Guess where this information has gone? Into a hackers email!! NEVER OPEN A LINK FROM EMAIL THAT IS PRETAINING TO BE YOUR BANK

5)     Reputation- Do you know what people are saying about you?

It’s a lot easier now to find out what people are saying behind our backs, because most of it is happening online!! The days of Chinese whispers on the street, playground, workplace and more places still exist, but get extra leverage online. Social media has changed the way we communicate. The last time we wrote a letter with a PEN to someone we want to keep in contact with, seems an ancient tradition. Leaving the cyber-bullying to the side for a moment, take a moment to yourself and think, who many ways can I get hurt by what people say about me?…………….Still thinking?…………….

Tools such as Google Alerts can let you know when your name or brand has been mentioned on a website if setup properly.

For the last 5 tips, check out the next post!

← Worldwide Sports/Business hero Gerry Duffy comes to Donegal 5 Star Venue
The 10 Biggest Do You Remember The First Time? Mistakes You Can Easily Avoid-PT2 →

One Response to The 10 Biggest Do You Remember The First Time? Mistakes You Can Easily Avoid