By Niall Mulrine on August 15, 2013 in CYBER BLOG, ONLINE THREATS

We all think when Celebrities are doing their private stuff that they would have security against paparazzi and media? Well we are right, when Celebrities have enough status and money they hire security. But, one mistake Niall Horan was caught by the whole world, was on his private home laptop!!

Niall Horan forgets to turn off the Webcam

Whilst Niall was on an online chat with his fans in his sitting room, the front door bell rang. In the hurry, Niall forgot to turn of the web chat and the webcam. When he opened the door to greet his guest, he was seen all excited and happy to hug the female friend. What the online viewers got to see, was Niall embracing what speculation suggest his ex girlfriend Amy Green.

Twitter went into over drive with all the comments regarding this scene.

One fan wrote: ‘@NiallOfficial dude everyone saw you hug someone at the end and people are freaking out please clear things up xoxooxox’. 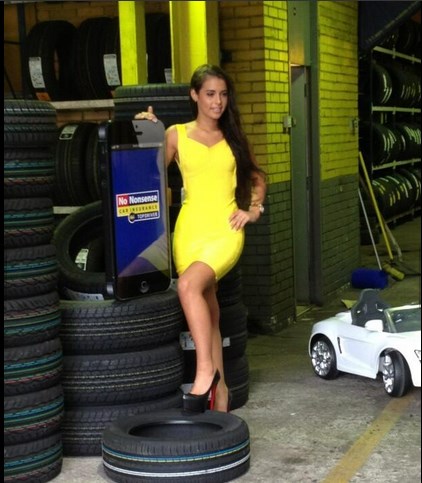 This follows a recent rumour of Niall going out with Zoe Whelan, who had her own bad time own Twitter from girls who were jealous of the connection she had with Niall.

Lesson to be learnt from this

It maybe a Celebritie in this case, but a webcam can be a dangerous item to be on laptops. Make sure it is off when you are not using it!!!! 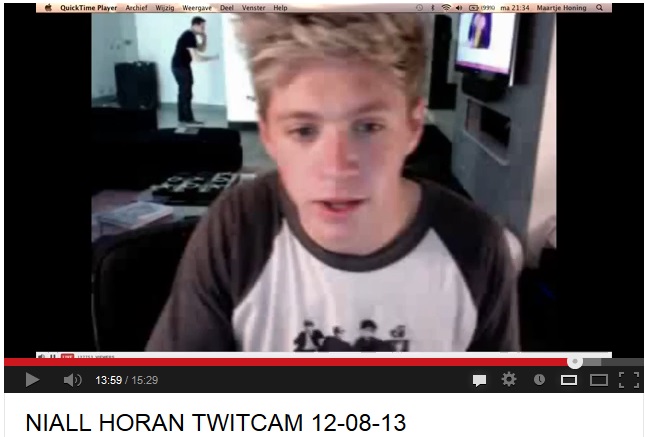 Please share any stories of people you know that were caught on webcam below!