Should we ban ASK.FM?

By Niall Mulrine on August 9, 2013 in CYBER BULLYING 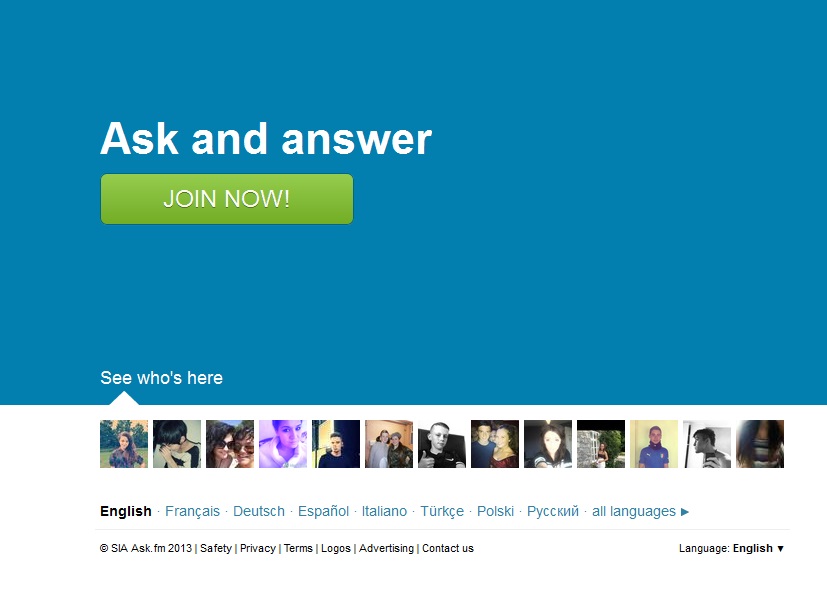 Before we look to Ask.FM to blame for the high number of cyber-bullying suicides over the last 18 months, we first need to evaluate the relationship ASK.FM has as a social media website has with its victims?

Ask.FM is in the same league as other social network sites such as Facebook, Twitter, Pinterest, Google +, MySpace, Bebo, Instagram, Path, Tuenti, Flicker and many more. What I mean by league it is, that Ask.FM is a place online that people congregate to socialise with others they know and users they do not know. The reputation of ASK.FM has been hitting the headlines after teenagers who have been cyber-bullied, were mostly bullied on this site by “Anonymous” users. Anonymous users could be users that know the person (victim) or have only come across the victim by chance and join in the parade of abuse being dished out. The cloak of anonymity really has increased the risk of being able to bully people online without being caught. Say the things you may only have said in your head, out of fear if someone heard you say them thoughts, you would be reprimanded. But all that fear is excused due to the anonymous shield.

ASK.FM has a cloak of anonymity for Trolls

Yeah, of course ASK.FM is a site that can yield serious dangers, but in an overall view of social media, ASK.FM is small fries in population. 65 million users on this site in comparison to the largest social global property, Facebook who hold 1.2 Billion users. Twitter follows with membership of 300 million average followers who tweet on a regular basis. Facebook and Twitter are less of an anonymous playground in comparison, but can still be spoofed also.

People can have numerous identities on Facebook, depending what side of their character they would like to show to the world. As recent as 3 days after the tragic suicide of Hannah Smith who took her life after being bullied online, trolls who set up Facebook fake identities to target her sister, whilst she is still in shock and grief. Jo Smith, 16 years of age is getting abuse on Facebook from trolls mocking her sister’s death and why she took her own life. They are sending private messages to her inbox and on her Facebook wall. Not only have they already defaced the Facebook Memorial page R.I.P. Hannah Smith with abusive insults to family members and friends, they are singling out the sister who is suffering terribly of the loss of Hannah. In an interview with Daily Mirror, Jo says “It’s really upsetting. I’m struggling to cope with what’s happened and don’t need these trolls hounding me.” 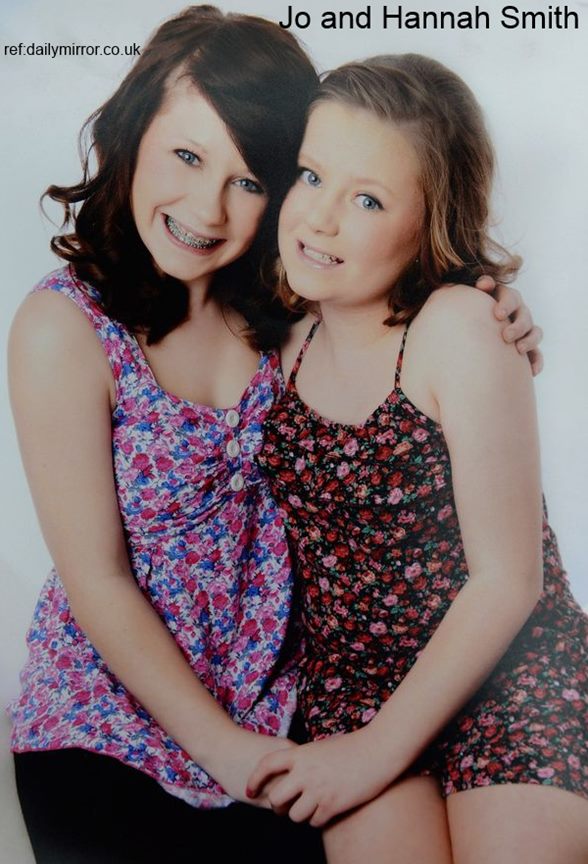 Twitter has been in the news a lot recently with the numerous death threats trolls have been dishing out to unsuspecting victims.

Stella Creasy UK Labour MP received bomb threats on her Twitter account saying that her house would be destroyed by the bomb. UK Journalists India Knight and Laurie Penny were subject to rape and death threats on their Twitter accounts by anonymous users. 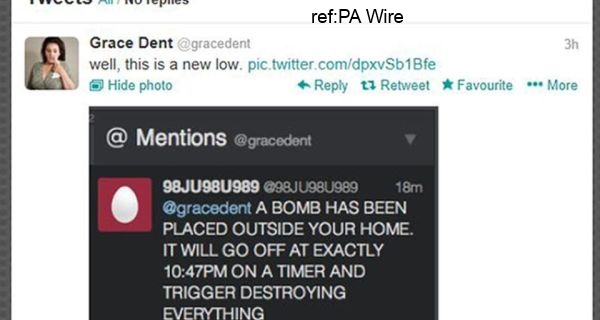 In conclusion, it is not a single particular website that is causing concerns globally and it was so rightly said by founder Mark Terebin “It’s not about the site, the problem is about education, about moral values that were devaluated lately.”

People’s morals especially children, need to be evaluated and re-educated. Education on how to behave, react and interact online needs to be at core of learning when children are given electronic devices. Show them what can happen with words that may not mean much to them but can hurt others.

No matter what website the trolls and victims are on, bullying will always continue. Bullying has been part of society for two centuries now and will be in the future;  its how it’s inflicted to the victim is the only change.

← Another case of why Facebook Memorial Pages are bad
Online time takes up more of our time! →